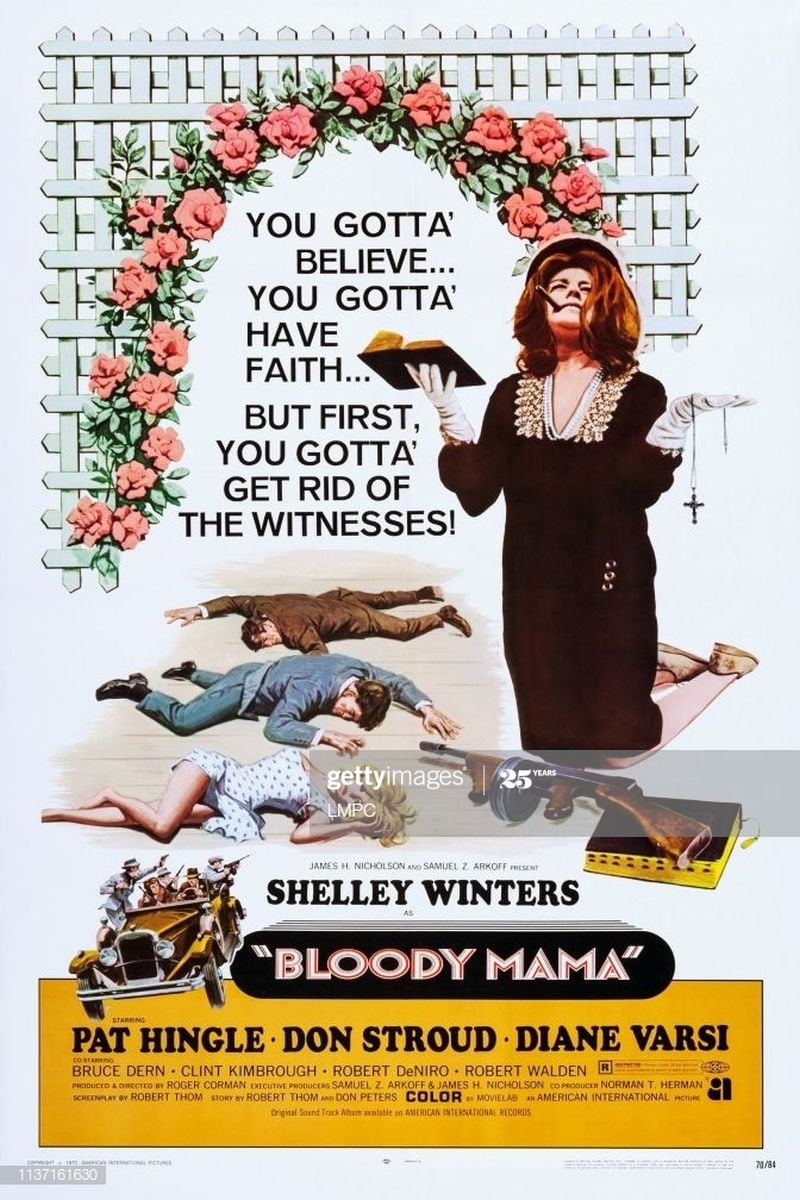 Sexually abused as a young girl, Kate "Ma" Barker grows into a violently powerful woman by the 1930s. She lovingly dominates her grown sons, and grooms them into a pack of tough crooks. The boys include the cruel Herman, who still shares a bed with Ma; Fred, an ex-con who fell in love with a fellow prisoner; and Lloyd, who gets high on whatever's handy. Together they form a deadly, bizarre family of Depression-era bandits.

The true story of Henry Hill, a half-Irish, half-Sicilian Brooklyn kid who is adopted by neighbourhood gangsters at an early age and climbs the ranks of a Mafia family under the guidance of Jimmy Conway.

Dirty Harry Callahan returns for his final film adventure. Together with his partner Al Quan, he must investigate the systematic murder of actors and musicians. By the time Harry learns that the murders are a part of a sick game to predict the deaths of celebrities before they happen, it may be too late...

Things to Do in Denver When You're Dead

A mafia film in Tarantino style with a star-studded cast. Jimmy’s “The Saint” gangster career has finally ended. Yet now he finds him self doing favors for a wise godfather known as “The Man with the Plan.”

Chili Palmer is a Miami mobster who gets sent by his boss, the psychopathic "Bones" Barboni, to collect a bad debt from Harry Zimm, a Hollywood producer who specializes in cheesy horror films. When Chili meets Harry's leading lady, the romantic sparks fly. After pitching his own life story as a movie idea, Chili learns that being a mobster and being a Hollywood producer really aren't all that different.

Brooklyn mobster and prolific hit man Jimmy Conlon has seen better days. Longtime best friend of a mob boss, Jimmy is haunted by the sins of his past—as well as a dogged police detective who’s been one step behind Jimmy for 30 years. But when Jimmy’s estranged son becomes a target, Jimmy must make a choice between the crime family he chose and the real family he abandoned long ago. Now, with nowhere safe to turn, Jimmy has just one night to figure out exactly where his loyalties lie and to see if he can finally make things right.

Once Upon a Time in America

A former Prohibition-era Jewish gangster returns to the Lower East Side of Manhattan over thirty years later, where he once again must confront the ghosts and regrets of his old life.

Ex-hitman John Wick comes out of retirement to track down the gangsters that took everything from him.

McCall believes he has put his mysterious past behind him and dedicated himself to beginning a new, quiet life. But when he meets Teri, a young girl under the control of ultra-violent Russian gangsters, he can’t stand idly by – he has to help her. Armed with hidden skills that allow him to serve vengeance against anyone who would brutalize the helpless, McCall comes out of his self-imposed retirement and finds his desire for justice reawakened. If someone has a problem, if the odds are stacked against them, if they have nowhere else to turn, McCall will help. He is The Equalizer.

Slevin is mistakenly put in the middle of a personal war between the city’s biggest criminal bosses. Under constant watch, Slevin must try not to get killed by an infamous assassin and come up with an idea of how to get out of his current dilemma. A film with many twists and turns.

Bob Saginowski finds himself at the center of a robbery gone awry and entwined in an investigation that digs deep into the neighborhood's past where friends, families, and foes all work together to make a living - no matter the cost.

A murderous thug shoots his way to the top of the mobs while trying to protect his sister from the criminal life.

Undercover Las Vegas police officer Vincent Downs, who has got a lot of enemies, is caught in a high stakes web of corrupt cops and the mob-controlled casino underground. When a heist goes wrong, a crew of homicidal gangsters gets T, Downs’ teenage son. In one sleepless night, he will have to rescue his son T (who they got), evade an internal affairs investigation and bring the kidnappers to justice.

Charly Matteï has turned his back on his life as an outlaw. For the last three years, he's led a peaceful life devoting himself to his wife and two children. Then, one winter morning, he's left for dead in the parking garage in Marseille's Old Port, with 22 bullets in his body. Against all the odds, he doesn't die...

The seemingly random killings of an assassin puzzle her former lover, a wealthy Greek crime boss whose organization is jeopardized by his love for her, and the detective following her rising body count

A Russian teenager, living in London, dies during childbirth but leaves clues to a midwife in her journal, that could tie her child to a rape involving a violent Russian mob family.

When a seemingly straight-forward drug deal goes awry, XXXX has to break his die-hard rules and turn up the heat, not only to outwit the old regime and come out on top, but to save his own skin...

When carrying out a hit, assassin Joe (Cage) always makes use of the knowledge of the local population. On arriving in Bangkok, Joe meets street kid Kong and he becomes his primary aide. But when Kong is nearly killed, he asks Joe to train him up in the deadly arts and unwittingly becomes a target of a band of killers.

The true story of Whitey Bulger, the brother of a state senator and the most infamous violent criminal in the history of South Boston, who became an FBI informant to take down a Mafia family invading his turf.

A Walk Among the Tombstones

Private investigator Matthew Scudder is hired by a drug kingpin to find out who kidnapped and murdered his wife. 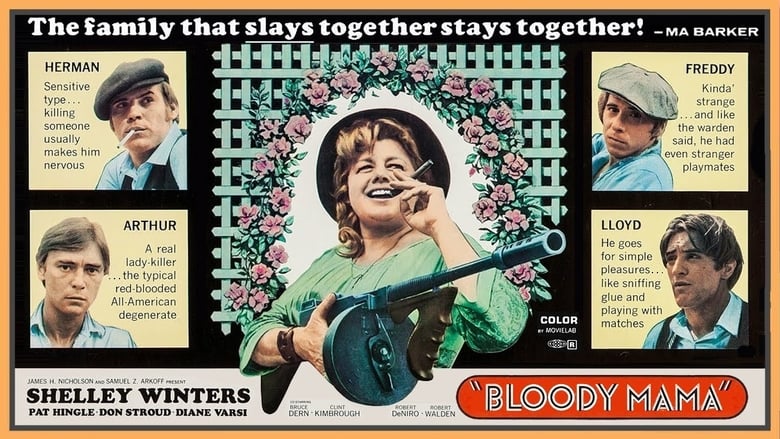