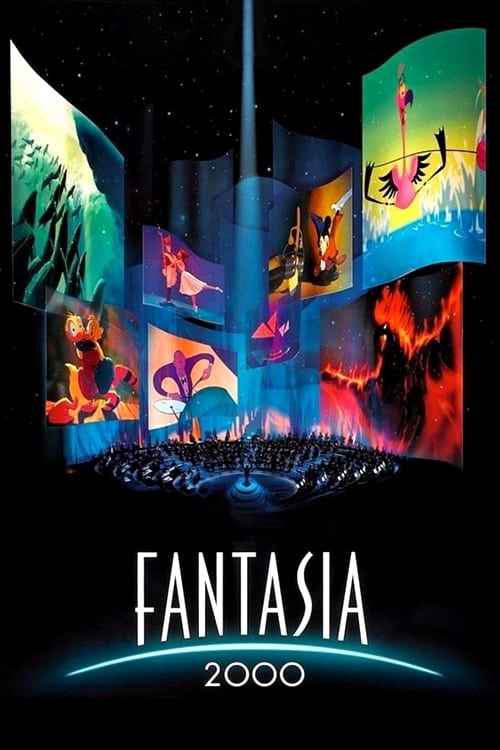 Walt Disney's timeless masterpiece is an extravaganza of sight and sound! See the music come to life, hear the pictures burst into song and experience the excitement that is Fantasia over and over again.

A Spanish orchestra conductor deals with the mysterious disappearance of his girlfriend.

James Bond helps a Russian General escape into the west. He soon finds out that the KGB wants to kill him for helping the General. A little while later the General is kidnapped from the Secret Service leading 007 to be suspicious.

Blown Away tells the story of Jimmy Dove who works for the Boston bomb squad. Shortly after Dove leaves the force his partner is killed by a bomb that Dove thinks might have been made by someone he knows.

Summertime on the coast of Maine, "In the Bedroom" centers on the inner dynamics of a family in transition. Matt Fowler is a doctor practicing in his native Maine and is married to New York born Ruth Fowler, a music teacher. His son is involved in a love affair with a local single mother. As the beauty of Maine's brief and fleeting summer comes to an end, these characters find themselves in the midst of unimaginable tragedy.

When passengers on a train are attacked by a creature, they must band together in order to survive until morning.

YOUTH explores the lifelong bond between two friends vacationing in a luxury Swiss Alps lodge as they ponder retirement. While Fred has no plans to resume his musical career despite the urging of his loving daughter Lena, Mick is intent on finishing the screenplay for what may be his last important film for his muse Brenda. And where will inspiration lead their younger friend Jimmy, an actor grasping to make sense of his next performance?

Rajputana, India, 13th century. The tyrannical usurper Alauddin Khilji, sultan of Delhi, becomes obsessed with Queen Padmavati, wife of King Ratan Singh of Mewar, and goes to great lengths to satisfy his greed for her.

A former world-famous conductor of the Bolshoï orchestra, known as "The Maëstro", Andreï Filipov had seen his career publicly broken by Leonid Brezhnev for hiring Jewish musicians and now works cleaning the concert hall where he once directed. One day, he intercepts an official invitation from the prestigious Théâtre du Châtelet. Through a series of mad antics, he reunites his old orchestra, now composed of old alcoholic musicians, and flies to perform in Paris and complete the Tchaikovsky concerto interrupted 30 years earlier. For the concerto, he engages a young violin soloist with whom he has an unexpected connection.

Music is an integral part of most films, adding emotion and nuance while often remaining invisible to audiences. Matt Schrader shines a spotlight on the overlooked craft of film composing, gathering many of the art form’s most influential practitioners, from Hans Zimmer and Danny Elfman to Quincy Jones and Randy Newman, to uncover their creative process. Tracing key developments in the evolution of music in film, and exploring some of cinema’s most iconic soundtracks, 'Score' is an aural valentine for film lovers.

As It Is in Heaven

A musical romantic tragedy about a famous composer who moves back to his small hometown after having had heart troubles. His search for a simple everyday life leads him into teaching the local church choir which is not easily accepted by the town yet the choir builds a great love for their teacher.

A live Metallica concert backed by a 80 piece symphony orchestra, conducted by Michael Kamen. Two songs are debuted, "- Human" and "No Leaf Clover." A documentary is included. It also was released on audio CD.

After discovering that his wife has been killed in an accident, Stig looks back on their relationship, beginning with when he and Marta were starting out as violinists together in an orchestra overseen by conductor Sonderby.

Composer Gustav von Aschenbach, travels to Venice for health reasons. There, he becomes obsessed with the stunning beauty of an adolescent Polish boy named Tadzio who is staying with his family at the same Grand Hôtel des Bains on the Lido as Aschenbach.

All the Mornings of the World

It's late 17th century. The viola da gamba player Monsieur de Sainte Colombe comes home to find that his wife died while he was away. In his grief he builds a small house in his garden into wich he moves to dedicate his life to music and his two young daughters Madeleine and Toinette, avoiding the outside world. Rumor about him and his music is widespread, and even reaches to the court of Louis XIV, who wants him at his court in Lully's orchestra, but Monsieur de Sainte Colombe refuses. One day a young man, Marin Marais, comes to see him with a request, he wants to be taught how to play the violin.

Before he left for a brief European visit, symphony conductor Sir Alfred De Carter casually asked his staid brother-in-law August to look out for his young wife, Daphne, during his absence. August has hired a private detective to keep tabs on her. But when the private eye's report suggests Daphne might have been canoodling with his secretary, Sir Alfred begins to imagine how he might take his revenge.

A small Egyptian police band travels to Israel to play at the inaugural ceremony of an Arab arts center, only to find themselves stuck in the wrong town.

Tom and Jerry in the Hollywood Bowl

Tom is conducting a symphony at the Hollywood Bowl when Jerry comes out to "help" him.

Mickey guest-directs a radio orchestra. The sponsor loves the rehearsal, but come the actual performance, Goofy drops all the instruments under an elevator, so they sound like toys. The sponsor hates it, but the audience loves it anyway.

A tone-deaf cop works to track down a group of guerilla percussionists whose anarchic public performances are terrorizing the city. 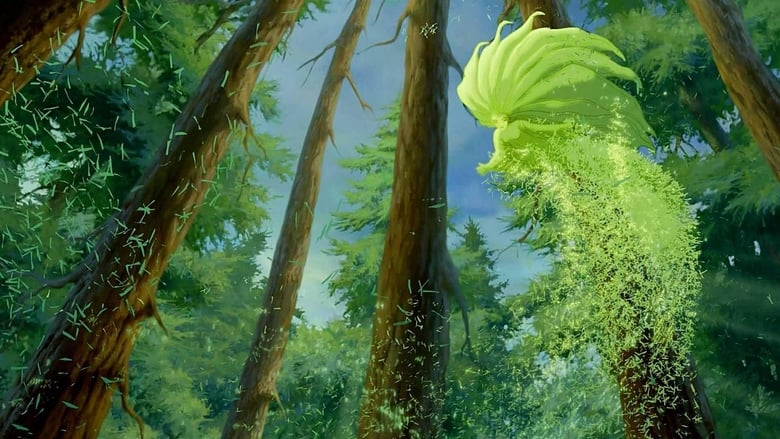