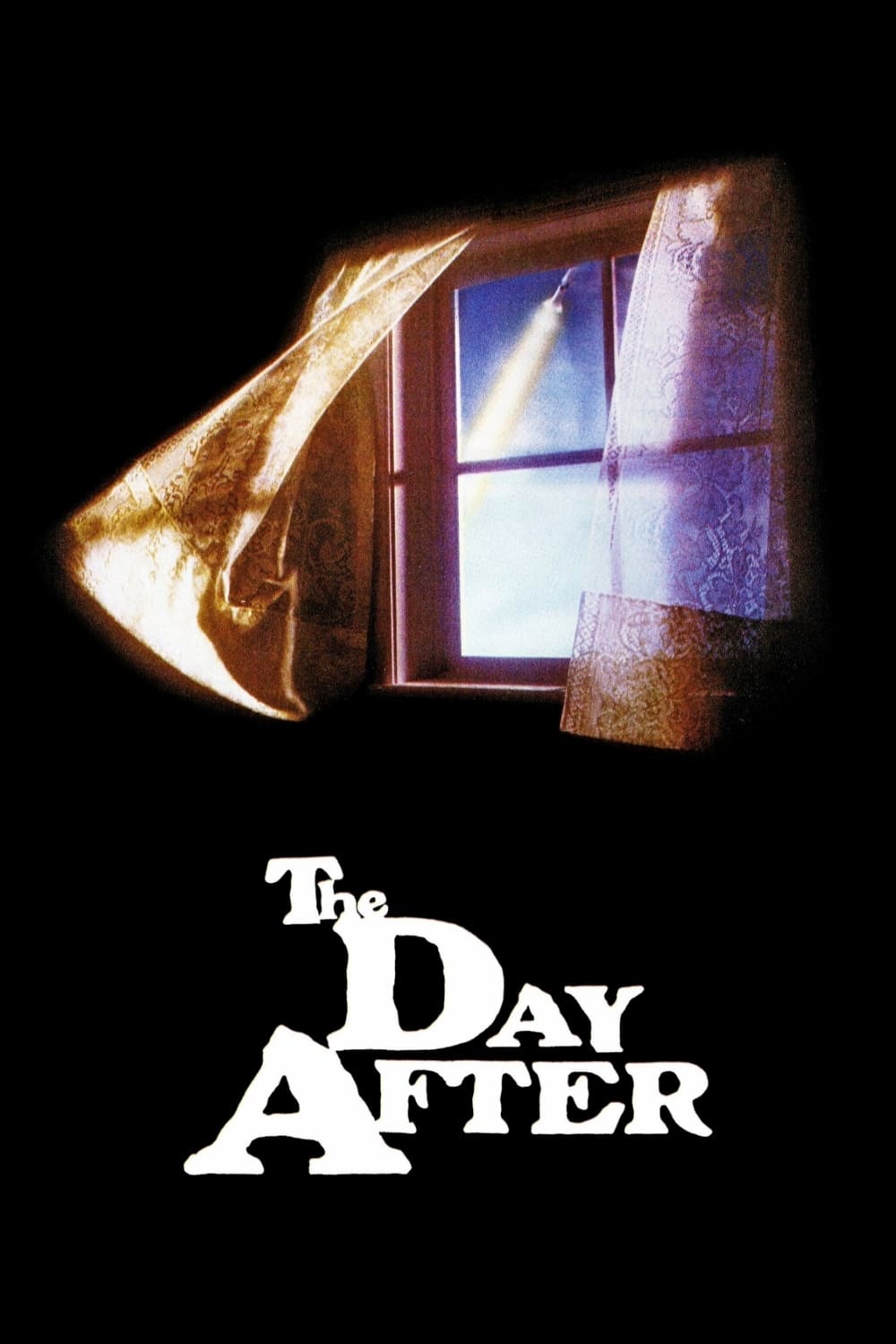 In the mid-1980s, the U.S. is poised on the brink of nuclear war. This shadow looms over the residents of a small town in Kansas as they continue their daily lives. Dr. Russell Oakes maintains his busy schedule at the hospital, Denise Dahlberg prepares for her upcoming wedding, and Stephen Klein is deep in his graduate studies. When the unthinkable happens and the bombs come down, the town's residents are thrust into the horrors of nuclear winter.

A woman named Yeon-hee lives in Busan with her boyfriend Man-sik near Haeundae Beach. But, when they find out a tsunami will hit the city, They realize they only have 10 minutes to escape!!

A story set on the offshore drilling rig Deepwater Horizon, which exploded during April 2010 and created the worst oil spill in U.S. history.

The Lives of Others

A tragic love story set in East Berlin with the backdrop of an undercover Stasi controlled culture. Stasi captain Wieler is ordered to follow author Dreyman and plunges deeper and deeper into his life until he reaches the threshold of doubting the system.

The Shape of Water

An other-worldly story, set against the backdrop of Cold War era America circa 1962, where a mute janitor working at a lab falls in love with an amphibious man being held captive there and devises a plan to help him escape.

A case of the flu quickly morphs into a pandemic. As the death toll mounts and the living panic, the government plans extreme measures to contain it.

Dr. Strangelove or: How I Learned to Stop Worrying and Love the Bomb

After the insane General Jack D. Ripper initiates a nuclear strike on the Soviet Union, a war room full of politicians, generals and a Russian diplomat all frantically try to stop the nuclear strike.

A seven-mile-wide space rock is hurtling toward Earth, threatening to obliterate the planet. Now, it's up to the president of the United States to save the world. He appoints a tough-as-nails veteran astronaut to lead a joint American-Russian crew into space to destroy the comet before impact. Meanwhile, an enterprising reporter uses her smarts to uncover the scoop of the century.

In the aftermath of a massive earthquake in California, a rescue-chopper pilot makes a dangerous journey across the state in order to rescue his estranged daughter.

In a gritty and alternate 1985 the glory days of costumed vigilantes have been brought to a close by a government crackdown, but after one of the masked veterans is brutally murdered, an investigation into the killer is initiated. The reunited heroes set out to prevent their own destruction, but in doing so uncover a sinister plot that puts all of humanity in grave danger.

Five young New Yorkers throw their friend a going-away party the night that a monster the size of a skyscraper descends upon the city. Told from the point of view of their video camera, the film is a document of their attempt to survive the most surreal, horrifying event of their lives.

In the small town of Rockwell, Maine in October 1957, a giant metal machine befriends a nine-year-old boy and ultimately finds its humanity by unselfishly saving people from their own fears and prejudices.

15 years after a global apocalypse, mankind is on the verge of extinction. Civilisation no longer exists, food is scarce and most eke out a living by stealing and killing. One boy clings onto life in the desolate British countryside, where staying away from others has been key to his survival. But this self-imposed isolation comes to an abrupt end when he crosses paths with another group of survivors and faces an enemy far more savage than any of them could imagine.

Dr. Adrian Helmsley, part of a worldwide geophysical team investigating the effect on the earth of radiation from unprecedented solar storms, learns that the earth's core is heating up. He warns U.S. President Thomas Wilson that the crust of the earth is becoming unstable and that without proper preparations for saving a fraction of the world's population, the entire race is doomed. Meanwhile, writer Jackson Curtis stumbles on the same information. While the world's leaders race to build "arks" to escape the impending cataclysm, Curtis struggles to find a way to save his family. Meanwhile, volcanic eruptions and earthquakes of unprecedented strength wreak havoc around the world.

101-year-old Rose DeWitt Bukater tells the story of her life aboard the Titanic, 84 years later. A young Rose boards the ship with her mother and fiancé. Meanwhile, Jack Dawson and Fabrizio De Rossi win third-class tickets aboard the ship. Rose tells the whole story from Titanic's departure through to its death—on its first and last voyage—on April 15, 1912.

Wounded Civil War soldier, John Dunbar tries to commit suicide—and becomes a hero instead. As a reward, he's assigned to his dream post, a remote junction on the Western frontier, and soon makes unlikely friends with the local Sioux tribe.

The true story of technical troubles that scuttle the Apollo 13 lunar mission in 1970, risking the lives of astronaut Jim Lovell and his crew, with the failed journey turning into a thrilling saga of heroism. Drifting more than 200,000 miles from Earth, the astronauts work furiously with the ground crew to avert tragedy.

Yuri Orlov is a globetrotting arms dealer and, through some of the deadliest war zones, he struggles to stay one step ahead of a relentless Interpol agent, his business rivals and even some of his customers who include many of the world’s most notorious dictators. Finally, he must also face his own conscience.

When an asteroid threatens to collide with Earth, NASA honcho Dan Truman determines the only way to stop it is to drill into its surface and detonate a nuclear bomb. This leads him to renowned driller Harry Stamper, who agrees to helm the dangerous space mission provided he can bring along his own hotshot crew. Among them is the cocksure A.J. who Harry thinks isn't good enough for his daughter, until the mission proves otherwise. 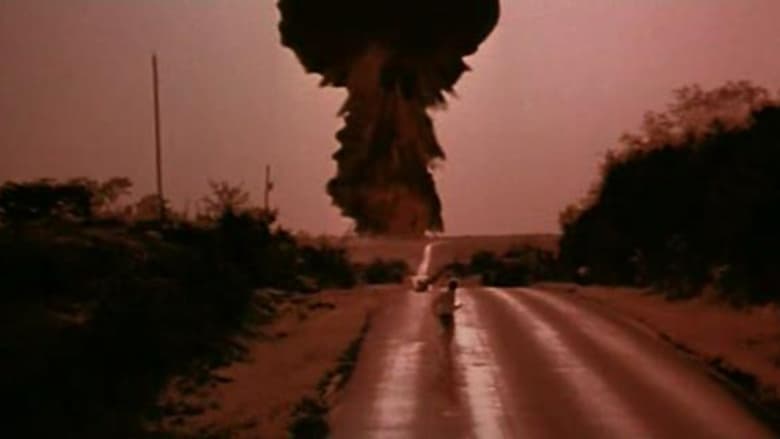